In the majority of businesses, translation is used for international development.

For this crucial challenge, 5/5 provides translations that truly represent your strategy in both the words and the spirit.

Your advertising catchphrases and slogans require more than just translators; they need creative people who will make sure that your communications are effective for the target audience and suitable for the culture of the country.

Each country has its own language, culture, and also page layout rules. Graphic designers, who are conversant with all these problems, are our partners in carrying out this adaptation for your chosen country.

5/5 translates your brochures, flyers, surveys, packaging, website, e-mailings, mailings, catalogues and other documents, and offers to perform the page layout for them, whether as an adaptation or an entirely new document. 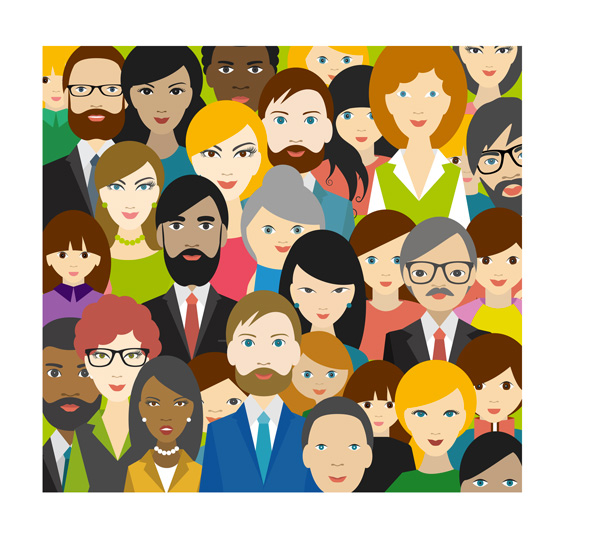 As an illustration of the importance of these cultural differences, here is an example from one of our clients.

Oh, the joys of humour…

Food is an area ripe for misunderstanding. Here is the serving suggestion for a dessert – clearly the translator was no expert in French (or English!) culinary terms…

Release the purée department by pushing down the two little tongues as indicated.

Nap the purée on your Panna Cotta and have a delicious time!

Or taste in turn the Panna Cotta and the purée

(it should be noted that, in this particular case, the ‘coulis’ was in fact maple syrup…)

On a wider scale, even simple mistranslations of common verbs have been known to cause diplomatic disasters. Around 1830, during talks between Paris and Washington, a message was sent to the White House that began as follows:

This was promptly translated as ‘The French government demands…’, which so incensed Congress that they immediately wrote back to inform France that they would receive nothing at all by making demands. Calm was eventually restored when the – apparently simple – translation was corrected!